1 is a start-up company based in mainland China. The company provides games on both the computer and mobile phone platforms. The company seeks to craft a reasonably priced, quick, effective, all-inclusive, and secure account service for every user to make the product more user-friendly, including personalization of the product. The user can choose to engage in low levels of the game that is easier to win and get awarded some points. The games have been designed to enhance learning. The user can improve their playing prowess through the guidance of the company’s professional operator to realize full enjoyment. The user can then advance through the various levels of the game comfortably.

The company’s business model is to hire a few professional operators at the initial stage and at the same time engage the public. The company will pay the operators an hourly wage after working on their orders based on user requests. Users must make their orders then choose the operator (either random or by selecting the top 10 percent best operators). The users could buy the service hours if they know the complete hours. Otherwise, the customer service will check the order and set the final price for the customer based on the expected completion hour. The price range is around 60-80 RMB per hour.

Don't use plagiarized sources. Get Your Custom Essay on
1 Start-up Company and Customer Attitudes
Just from $13/Page
Order Essay

Currently, the company is unique to the market. It provides an exit platform, an operator identification system, 24/7 customer service, an order tracking system, and verified reviews. However, the company still needs to invest in marketing before the official launch. The sensitization will include creating awareness and receptiveness of the service method, service price, and product suitability to the current customer segment. This report aims to present various views provided by customers. I collected the opinions through interviews based on the assumption that young gamers’ target market highly accepts the business idea and service proposition but may not accept the current price offering.

One interviewee claimed that she would not try the service. She was responding to the question; will you try our service? She replied that “The fun of the game should be the process rather than the rewards. Reward is good; however, there would be no point to pay someone to play the game for me, to active the game account just for the reward.” Another interviewee chose to be neutral, claiming that “My friend may be interested in the service, but not me. I don’t think the game is worth my time.”

The other interviewees expressed their approval for the idea. One interviewer responded by saying that “the idea of the service is good. As long as the service standards could be assured, I would try it out.” In general, most interviewees affirm the assumption that the service could generate some income in the perceived customer segment, even though the rate of approval is not 100 percent.

The interview also narrowed down to the specific age bracket that the service would appeal to most. Specifically, the interviewees’ question was: What do you envision will be the most receptive target group? The majority of the interviewees proposed the 15-23 years age group as the most promising. One interviewee responded by saying that “Probably teenagers, with no financial pressure and get pocket money from the parent will be more willing to spend the money on the account.” The views support our target segment.

Besides, another interviewee stated that “The potential segment should have no upper age restriction. Game is a hobby. It is not like stop playing game when I get older. Adults with the financial resources can spend more on the game to make up the time they missed while teenagers.” The statement reaffirms the assumption that the potential target segment should have no age restriction, which is different from our thought. Since the service has a wide range of age acceptance, the company needs to use different strategies to target the audience.

Pricing was a controversial topic in the interviews. Most interviewees indicated that the service is overpriced, even for adults who have sufficient financial resources. One interviewee said that “The price will put off many people who want to try the service, especially for students like me.” Another interviewee supported this view stating that “the game account operation can be considered as a long-term operation for the customer. Even though I want to spend money on the game, that does not mean I am willing to spend that much on the service.”

Moreover, one interviewee argues that “The hourly charging methods is a little bit illogical. Time to finish game tasks is depended on the operator. What if the operator deliberately delaying the operator time during the game?” Even though the interviewees did not suggest the same price, most indicated that the service should cost between 40-60 RMB. In general, even if the service price is controversial, many views seem to suggest our proposal.

Currently, a strong focus of the company’s value proposition is to provide security and tracking available games account operation service for the player to solve the player’s time aspect problem. Unlike the initial assumption, two of the five interviewees gave neutral or negative views regarding the product. Most interviewees indicated that there is “no need for the service.” However, after asking a follow-up question for the player interested in our service, most stated that they would recommend our service to their friends. Four out of the five interviewees would recommend the service to their friends. Therefore, the service appeals to a section of the market. A player is willing to recommend our service to their friends if needed. We shall keep the current business idea.

The interviewee’s age range is between 19 years to early ’30s, the range we estimated. This is aligned with our customer segmentation when selecting the perceived audience. However, contrary to the assumption, the age segmentation could rise to no upper age restriction. Even though teenagers may spend more time in the game, adults have more disposable income and may spend more money gaming.

Furthermore, more male users are inclined to try our service than female users. At the beginning of the interview, all three males showed interest in the service, regardless of age. Even though the game is popular with both genders, both did not respond positively to the service. Therefore, the service should be more focused on the male-dominated segment of the market. There is a need to change the interface, marketing strategy, and product display to be more masculine. The company should come up with a different strategy to target different audiences at the later stages.

Besides, the service price also contrasts with the initial thought. Even though the service provides authentication in real name and real-time tracking element in the service, all five interviewees stressed that the current offer is overpriced. One interviewee questioned the pricing methods. Indeed, due to cheap labor in China and the average to low selling expenses for each order (web maintenance fee, ad spend), the profits of our service are substantial. Considering this information, the company could consider reducing margins and lowering the price to fit an expanded customer base, especially at the start-up stages.

According to the interview results, customers expect to pay between 40-60 RMB. I propose that the company lower 10 percent of the current price and offer a 10 percent long-term discount to all customers. This step would satisfy the intended customer expectation, attracting the younger generation to try the service. Moreover, the coupon could stimulate consumption (Ghemawat, 2018). Also, it could be easier to increase the price afterward.

One interviewee questioned the charging methods. Since the service is charged hourly, the operator could deliberately delay the game and disenfranchise the customer. Therefore, the pricing method needs to be changed from the hourly rate to the order unite methods to solve this problem. Moreover, interviewees raised concerns about the service standards. To improve the standards, the company should use an operation regulatory system to the platform.

The gaming industry has great potential in attracting customers who want to enjoy their free time. 1 company seeks to launch games on both the computer and mobile phone platforms. The games will be managed by operators who will be engaged on an hourly basis. Interviews were conducted to explore the customer receptiveness regarding the business idea, and I interviewed five people. The interviewees included two females and three males aged between 19 years to early 30’s. 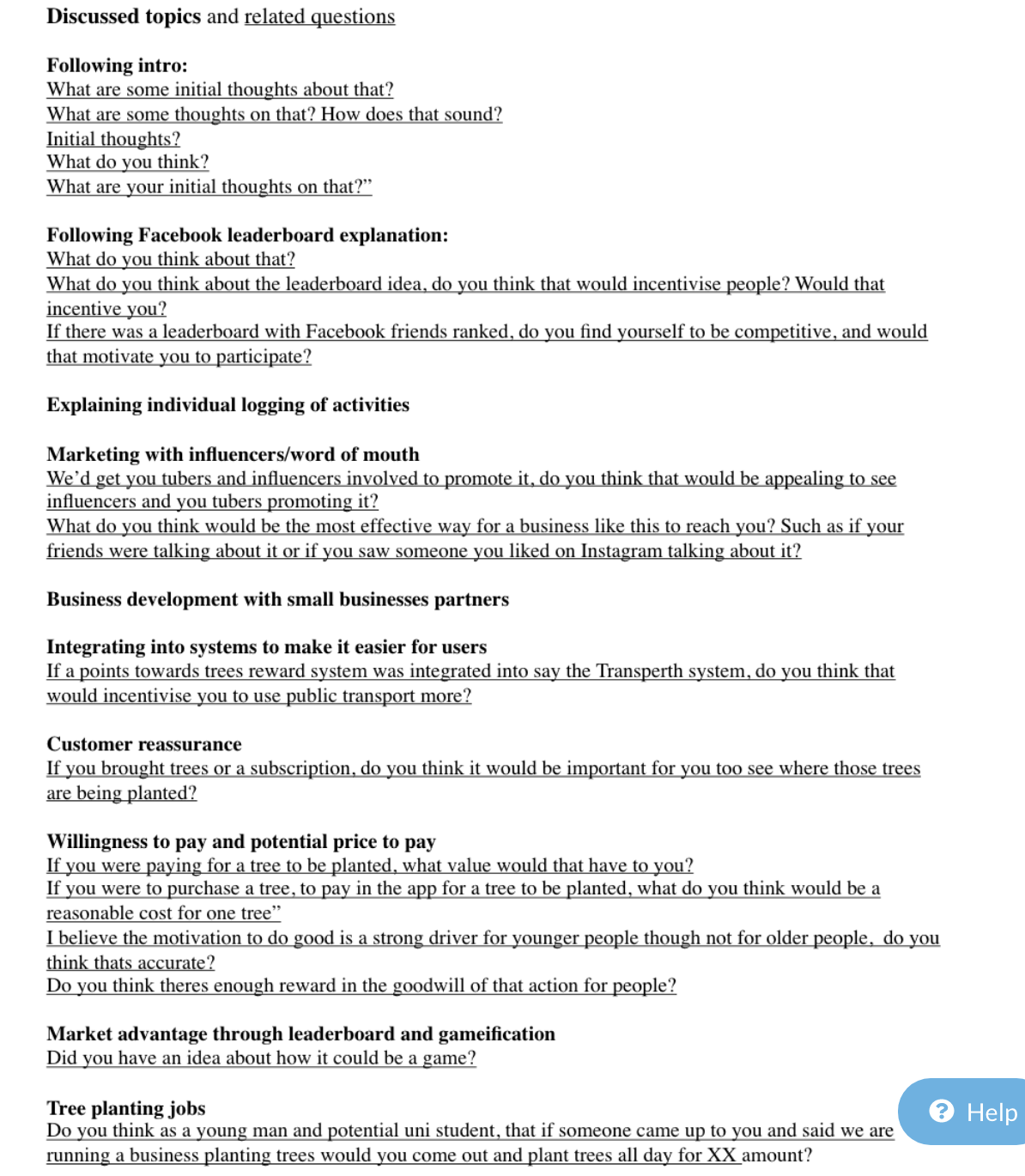