My Ability to Read the Minds of Other People

The ability to read other people’s minds is usually seen as either a blessing or a curse. Well, mine has been more of a routine for me. A lot of time has passed since the day I realized I was a mind reader and I have learned to live with it. I can not speak for other individuals with similar talents, but for me, it is not a constant flow of someone’s thoughts. Rather, some just seep through, out of their minds, and into mine. Now that I have revealed that aspect about myself, allow me to tell you how my regular day usually goes. I have decided for it to be yesterday, as I can remember it in detail.

I left my house at 8 o’clock – the most ideal time for me to arrive at work on time and even manage to run a couple of errands before working hours begin. As always, I stopped at a local coffee shop and joined the two people that had formed a line before the counter.

Don't use plagiarized sources. Get Your Custom Essay on
Closure Concept in “My Ability to Read the Minds of Other People” Narrative
Just from $13/Page
Order Essay 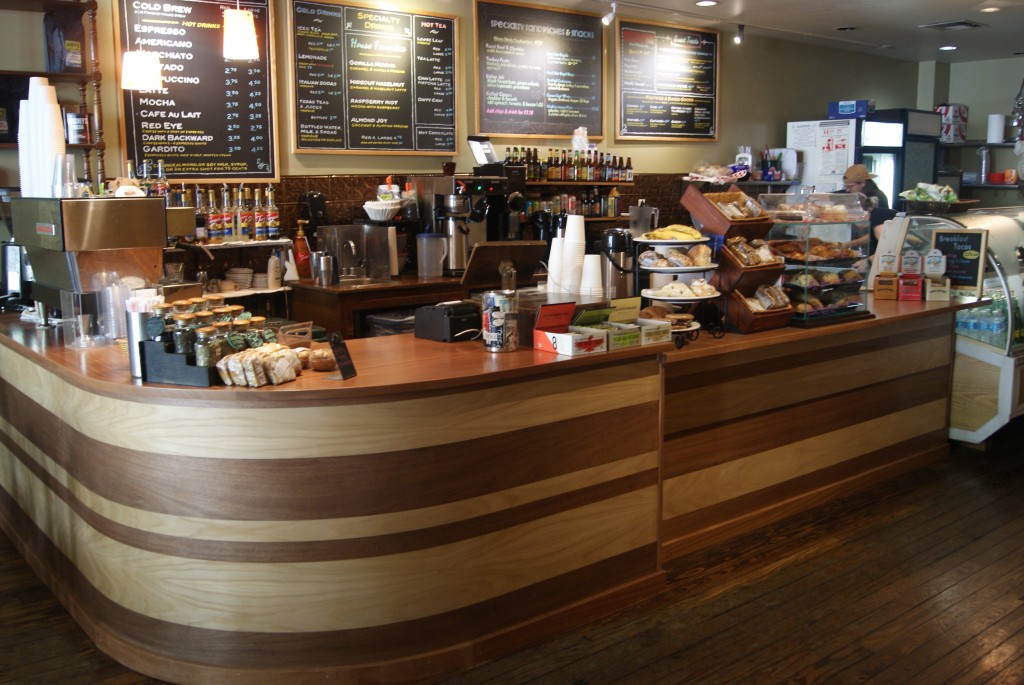 Waiting gets on my nerves, so I spaced out and noticed someone’s voice. Mind you, it was not coming from outside, it was resonating in my head. I am not sure whether I need to point that out, as I am not yet fully acquainted with the ethics of being a mind reader, as this matter is not widespread and properly studied yet, but I do not enjoy eavesdropping on other people’s ideas. Alas, I do not possess full control of my ability, so I started to make out words spoken… or, rather, thought.

“If I could just leave it all behind…” A hesitant female voice subsided, as if unsure of what to articulate next. Silence fell for a few moments and the voice began speaking again, much more enthusiastic than before. “I would settle down in the woods, by myself, occasionally inviting my closest friends to dance in fancy robes and entice away lost wanderers just to scare them.”

What an interesting idea, I noticed to myself, as the image she was describing to herself formed in my mind. 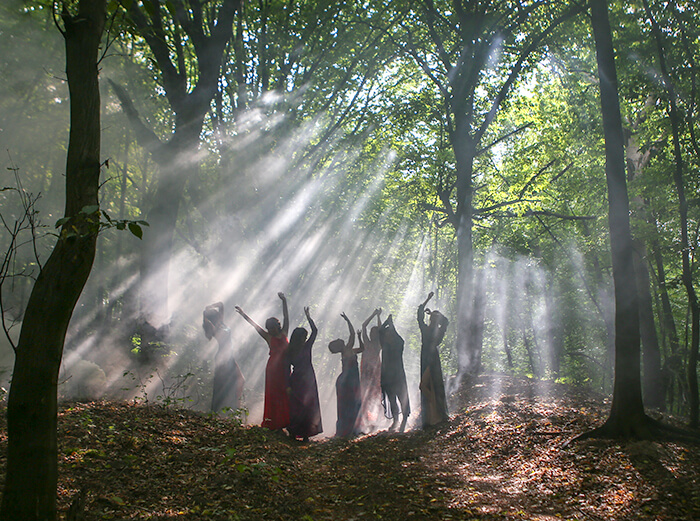 I looked closely at the woman before me waiting in line. Wavy hair, blonde, dressed in a plain white t-shirt and striped pants, sunglasses. She was probably fed up with her office job and the limitations of a social setting within which she had to exist.

As she kept blabbering on to herself, I silently made remarks where I encouraged or discouraged her dreamy plans. Suddenly, she changed her mind and decided that she did not want to see another human being ever again. I shook my head in disagreement – truth be told, sometimes it is hard not to actively engage in these one-way conversations. It is a pity my unaware interlocutors could never react to my suggestions; otherwise, I would have told the woman that completely absolving oneself from human interaction is not healthy. 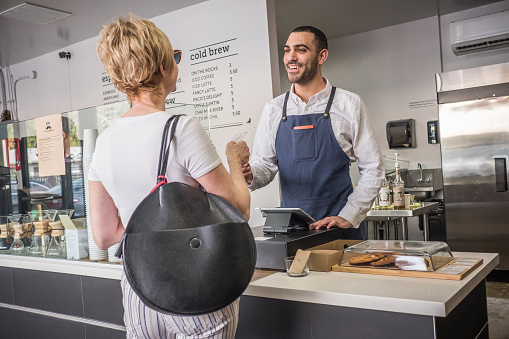 The line was moving pretty quickly and soon, it was time for me to bid farewell to the hermit-to-be that I had just met. In my mind, I thanked her for a good talk and entertainment. Maybe she could hear it, you never know.

Having gotten my daily cup of coffee, I hurried to the bus stop. I did not have to wait long for my bus to arrive. As I stepped into its welcoming coziness, I took my usual place by the window and started drifting off to sleep. 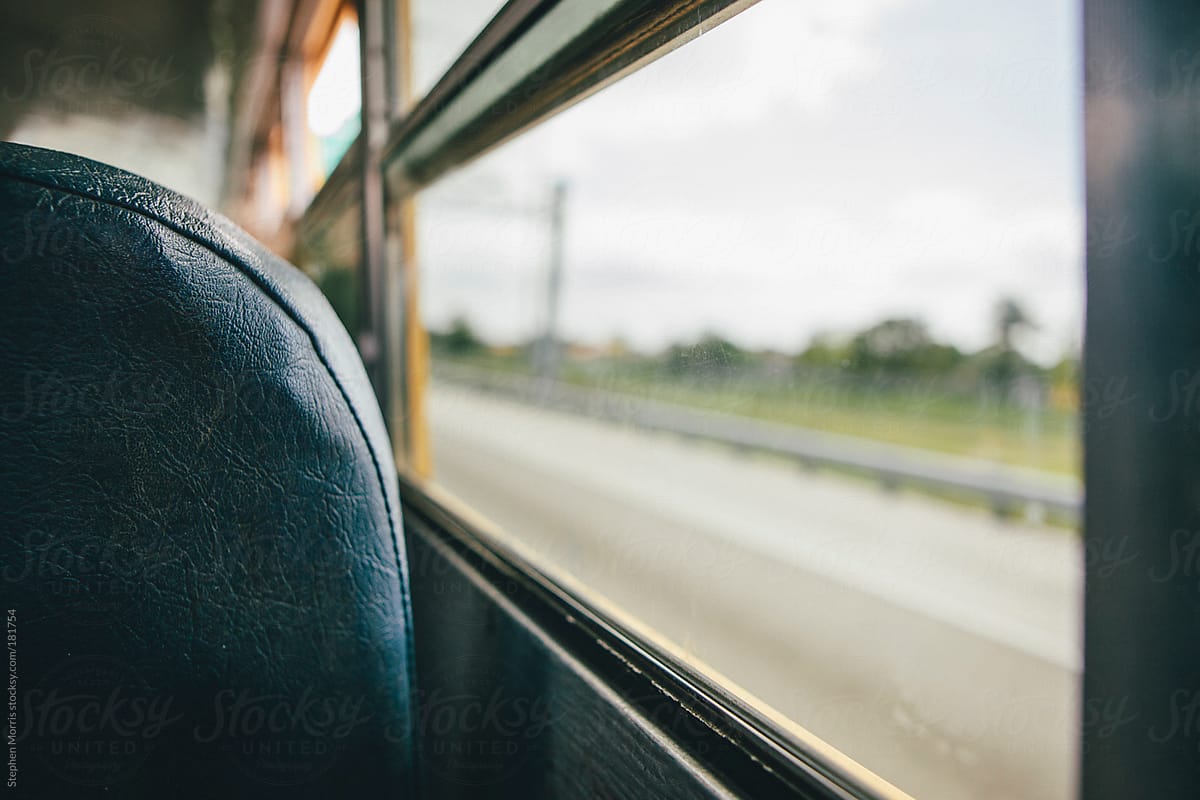 Unfortunately, I had no chance for a proper nap as my doziness was rudely interrupted by a loud dialogue somewhere close to my ear.

“Listen, man, I just want to know, did you or did you not kill JFK?” demanded a voice.
“For the millionth time, I have no idea what you’re talking about or even who you are. Leave me alone.” The other voice, of a young man, probably in his twenties, sounded somehow nervous.
“It’s a simple question, Oswald. Yes or no.”

Ah, it dawned on me. The conversation sounded like the two were fighting, and they were. It did not surprise me in the slightest bit. How else is one to act when talking to the prime suspect of Kennedy’s assassination? Even if it happens in one’s mind, these dialogues tend to get rather heated. Well, from my experience, at least.

Obviously, the guy standing near me was interrogating Lee Harvey Oswald, while peacefully looking at his phone. Surely, I could not let a trifle like this distract me from precious sleep, of which I am deprived on a regular basis, so I ignored the voices and dozed off. 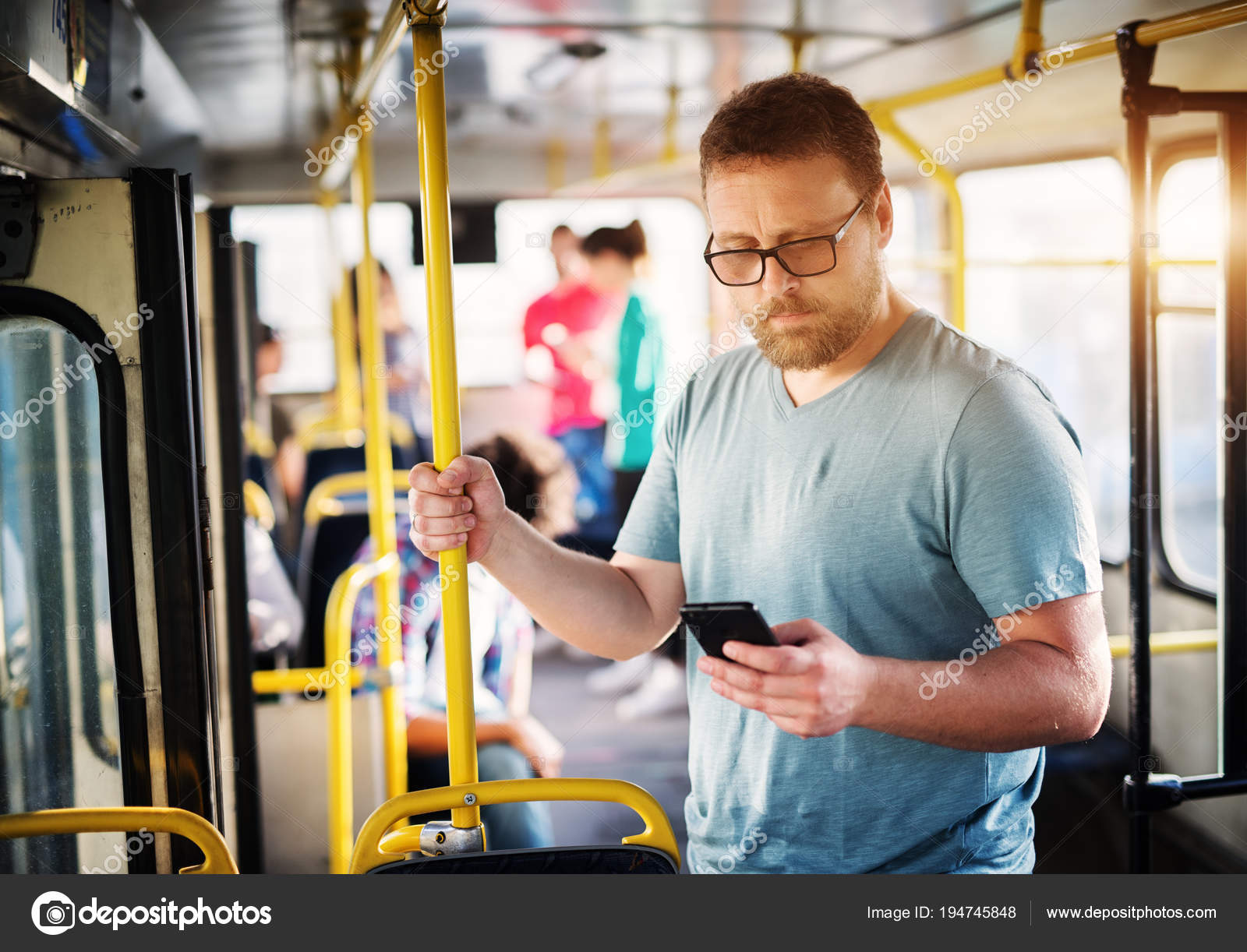 The ride was not very long, and soon I stepped out of the bus in front of my office. The good thing about working in the same place for a long time is it is predictable. If there is one aspect I appreciate about my life, it is the routine and nothing out of the ordinary. Entering the building, I prepared to hear Deborah going through her duties in her mind, Anthony daydreaming about his future, and Jesse, as usual, plotting the murder of our boss in gruesome detail.

Explanation of the Concepts Used in This Assignment

One of the concepts used in this paper is the image, as defined by John Berger, followed by the concept of closure which was introduced by Scott McCloud. Berger defines the image as “a sight which has been recreated or reproduced” which reflects the photographer or the painter’s perception of something which they see at the moment of capturing it (Berger, 1977, p. 9). Thus, blending with the narrative, the image is the reflection of sight as it is seen by the first-person narrator, exhibiting his or her experience. In the context of the narrative, this concept is further complemented by McCloud’s closure. He defines closure as “a phenomenon of observing the parts but perceiving the whole”, which he uses with regard to comics (McCloud, 1994, p. 63). Although the images represent the narrator’s experiences only partially, they provide the observer with enough information to be able to recreate the entire journey. Due to the concepts of the image and closure, the audience can gain a first-person perspective on the events and make the connections between the provided visuals. Therefore, the reader and the observer can perceive the picture as a whole by reconstructing missing links between the visual aids. As a result, the combination of the imagery and the narrative allows the reader to fully comprehend the story.

[Photograph of a woman buying coffee at the counter.] (n. d.). Web.