As part of this communications portfolio is to discuss, explore and compile a report on a topic of our choice. This report will be about Crohn’s Disease.

Don't use plagiarized sources. Get Your Custom Essay on
Crohn’s Disease: Treatment, Causes and Symptoms
Just from $13/Page
Order Essay 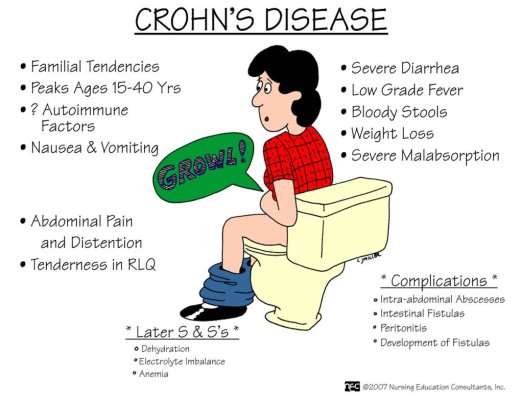 In this report research was carried out on Crohn’s Disease. This report will explore and explain what the:

This report will be complied by using secondary research methods, such as the internet, books, newspapers and class notes. 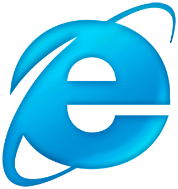 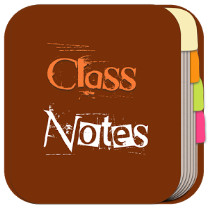 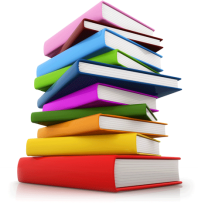 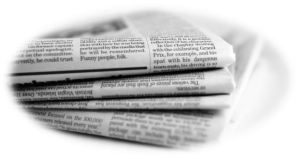 Crohn’s Disease is chronic inflammatory bowel disease also known as IBD. It causes inflammation of the lining of your digestive tract, which can lead to abdominal pain, severe diarrhoea, fatigue, weight loss and malnutrition. www.mayoclinic.org

Crohn’s disease was named after an American Gastroenterologist Dr. Burrill Crohn, who first described the disease in 1932. Crohn’s Disease can affect any part of the digestive tract but is most commonly found in the small intestine and the colon. Someone is usually diagnosed with Crohn’s Disease before they are 30years of age but anyone can be diagnosed at any age.

The cause for Crohn’s Disease was unknown until recent. A Professor in London has recently linked the bacteria MAP (Mycobacterium avium patrauberculosis) which is found in the stomachs of cattle, pigs and sheep to Crohn’s Disease and thinks mostly the cause of some peoples Crohn’s Disease. Before this it was thought to be diet and stress related but these factors only aggravate the disease but are not the cause. It is possible that a virus or bacteria may trigger the disease. And in some cases it can be heredity. In mild forms it causes small shallow crater-like areas called aphtous ulcers and they develop in the inner surface of the bowel. In some more serious cases of Crohn’s Disease they are deeper and larger ulcers and they cause scarring and stiffness sometimes resulting in narrowing of the bowel. 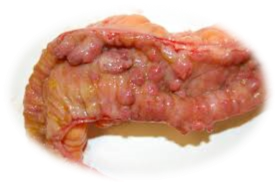 Some risk factors for the disease can be your age, most people with the disease before they are 30years of age. Non-steroidal anti-flammatory medication such as ibuprofen, naproxen and diclofenac sodium they do not cause Crohn’s disease but they can lead to inflammation of the bowel and make the disease worse. Where you live can be a risk factor, people who live in an urban area or in an industriesed country are more likely to develop the disease. A diet high in fats or refined foods plays a role in Crohn’s Disease.

Crohn’s Disease signs and symptoms usually develop gradually and often get worse over a period of time. It is very rare for the symptoms to develop suddenly and dramatically but it is possible in some people, and other people may have no signs or symptoms.   When the disease is active some of the signs and symptoms can include: 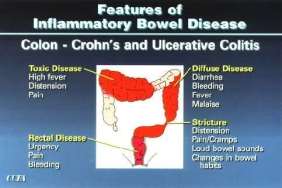 Your GP will ask you questions about the pattern of the signs and symptoms relating to Crohn’s Disease and see if there are any contributing causes such as, diet, recent travel, any medication you may be on and family history.  A number of tests may be carried out by your doctor before making a diagnosis of Crohn’s Disease. The tests and procedures would include:

Changing your diet can help reduce the recurrence of the symptoms and lessen the severity but for someone who suffers with Crohn’s Disease it is recommended to: 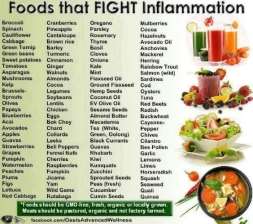 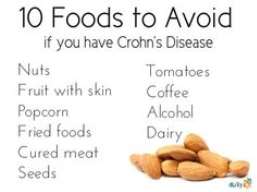 Treatment and Drugs for Crohn’s Disease

For Crohn’s Disease there is no cure available at the minute but in 5year’s time there will be a cure available to people for Crohn’s disease because a Professor called John Hermon-Taylor in St. George’s Hospital London has developed a vaccine, and it has been tested successfully on animals and is in the second stage trials now. In the next 3years they will be ready to test it on humans. But treatments and drugs available now to help ease and control Crohn’s Disease are:

Some doctors may recommend a special diet to be given through a tube or nutrients given into the vein. And if diet and lifestyle changes and medication don’t help he may recommend surgery on the damaged part of the intestine and reconnect the healthy sections, although this does not cure the disease it can just stops it temporarily. 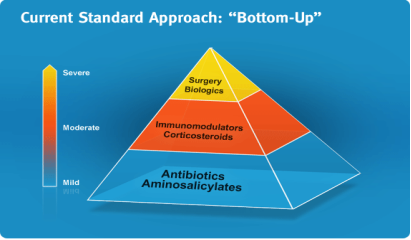 In my conclusion I learned that Crohn’s Disease is a chronic inflammatory bowel disease and it is also known as IBD. I now know that Crohn’s disease is named after Dr. Burrill Crohn. I learned that a Professor in London called John Hermon-Taylor linked MAP which is found in the stomach of cattle, sheep and pigs to Crohn’s Disease and there will be a cure ready to be given in 5years. I learned that some people often mistake the signs and symptoms for food poisoning or an upset stomach. I learned what the test and procedures involved to diagnose someone with Crohn’s Disease, and what diet is recommended for someone with the disease but this does not always help in some cases.

I would recommend that everyone who has been having signs and symptoms like the ones listed above should go and get checked by a doctor and would also recommend that they be tested for MAP.